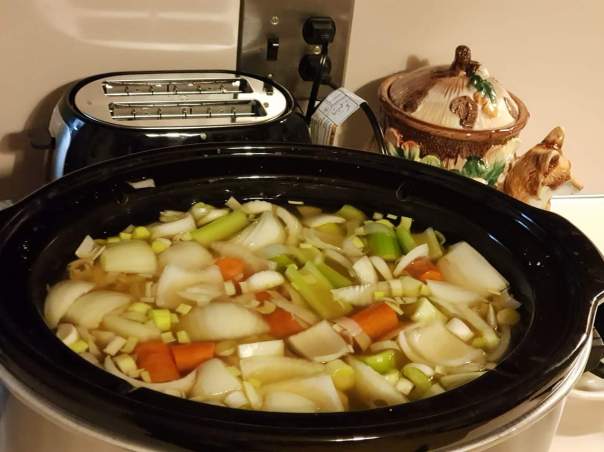 I’ve done everything right in my life with some exceptions.

But I find myself to be a complete failure.

“The Love Of My Life” thinks I hate myself. I used to hate myself. I guess under certain influences I do hate myself. But in Real Life, I do not hate myself at all. For what I go through on a daily basis, I’m a FUCKING SUPERHERO. Like Hiro, from “Heroes.” [Sup, Dwight?]

In the past several weeks I have been called “bipolar” by my Ex, “The Love Of My Life,” AND I have been questioned about whether I think I am “Manic” due to my recent behavior juxtaposed with a seminar on Mental Health this person attended.

I probably seem Manic right now. I am not. I am suffering.

As someone who recently returned to the world of Facebook, (not my favorite place as it is usually a place where everyone shows how amazing their lives are and how cute their kids are and how wonderful their engagement was and, look(!!!!) now they’re married(!) and they are vacationing all around the world. (WHAT JOBS DO YOU HAVE? HOW DID YOU GET THEM? WHERE DID YOU MEET YOUR PERFECT SPOUSE WHO WANTED TO WIFEY OR HUBBY YOU UP? (And why is “wifey” a misspelled word here but “hubby” isn’t?) HOW COME I’M NOT PREGNANT WITH MY THIRD CHILD? Why didn’t I tell (married person) about how I felt about them before the got married?) Oh! Right! I believed my lying Ex. Then there is that one person who I would definitely want to date if I thought he was interested, but I don’t have enough self-confidence to make that known to him. Then there’s the cryptic people who I just REALLY want to tell me WHAT THE FUCK THEIR CRYPTIC SHIT IS ABOUT.

I use Spotify. (Who cares, right?) I just want to say that I created a playlist on Spotify called, “Fuck You, I’m Depressed.” And I won’t apologize for that shit. First of all, that’s a great playlist. Second of all, that’s how I feel inside.

It is my personal opinion that Anxiety and sometimes Depression have become a kind of “trend.” I know very few people without anxiety — whether the anxiety has been diagnosed as Anxiety and those people are being treated for Anxiety or not — or just anxiety — suffered by those who do not seek or cannot afford treatment. I don’t mean that people don’t actually have Anxiety/anxiety in saying it feels like a “trend”; I would argue in most cases these people are afflicted.

I just need to add a disclaimer here: I’m not even close to being over “The Love Of My Life.” He has still never acknowledged anything I did for him. He literally told me that I never gave him anything. He said, “What did you give me? An iPad? Thanks.” I dated this “man” for five years of my adult life. It fucking hurt like hell when he mocked me like that.

But you know what has always stayed with me despite “The Love Of My Life,” despite every other “man” or “guy” I’ve dated?: if we have no appreciation for the same music — we’re not going to make it. I was always open to “The Love Of My Life’s” music — (aside from electronic migraine music) — but he would not give my favorite music a fucking chance. He always made a comment about how terrible it was, how much he hated the “sound,” or how it was lame and how life wasn’t like that. I used to bring him new music I had heard that gave me goosebumps when I heard it — thinking about him and our life together — and he couldn’t even pretend to listen to those things that were so important to me.

So maybe FUCK that person who won’t take the time to listen to the music you’ve taken the time to bring to him (or her).