I, then, brought up a very sensitive topic we had been, in my opinion, fighting most prominently about prior to his leaving this apartment, and our relationship (yes, in that order).

Feeling brave, the next day I reached out.

My Mom has, with SO much love advised me to “leave him alone” and “not to engage with him” and “not to idolize him” — and, most importantly, (for real for real), to “remember that he never wanted to give [me] what [I] want,” in my not so young life — a husband — and children, if I am able to have them. She reminds me that I need a commitment to that! And when he could not accept or provide it or simply give that to me, he left me.

My Mom is RIGHT. We had MANY problems beyond that, as I am more and more clearly seeing, but that was the most significant in my eyes. He was happy to “play house” and drag me along until I WOMANED THE FUCK UP AND DEMANDED LIFELONG AND CHILD-BEARING COMMITMENT, which was, something I had told him I wanted for a long time prior to our break-up.

At one point he even mentioned engagement rings. I don’t know how he justifies the difference between then and now. I probably never will. He just insults me if I ask. 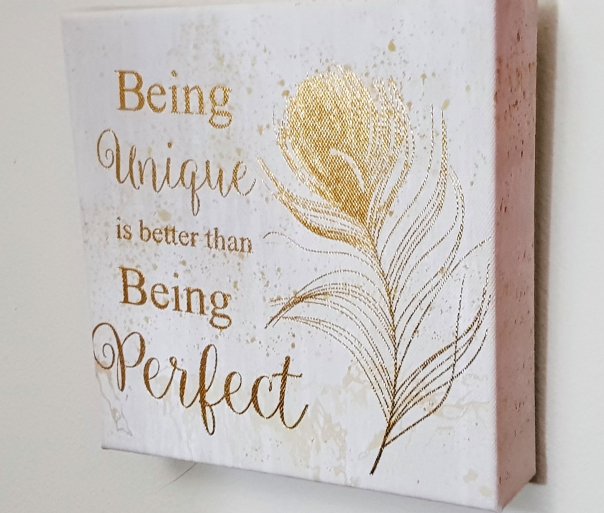 The uphill battle? I attempted it. I thought, “hey, kiddo, the haters (read: my most cherished friends and family), are pessimistic, and they don’t know him like you do.” But the truth is, if I, had heard, what I was saying to one of my friends, I would have thought that person didn’t deserve my friend, either. (I ask that you read my above words carefully and correctly: e.g. “what I was saying” versus “what was happening.”)

I told him I remembered something that I wish we had tried to work out.

He replied that he didn’t “know what to say to that,” adding, “we were working on more pressing matters.”

I answered, “We never worked on anything, [my sometimes nickname for him].

Please, help! What can I do to feel better? I so badly want a partner for myself like my Mom found in my Dad. I so badly want a family. I want a career that highlights my favorite things and my talents. I don’t think — after everything I’ve done to get where I am in life — that’s too much to ask.

I’ve lived my life trying to make other people’s lives better. I can be an angry, vindictive,  and highly anxious person. That doesn’t come without it’s baggage. I know!

Peace and love, and one of my favorite “mantras,” PAY IT FORWARD!