Editor’s Note: My original post made little sense. Don’t fall a bunch, get a chronic illness whose main objective is to give you pain and exhaust you and confuse you, or fall asleep and hit “publish” before final editing. But I’m done apologizing for myself. Even if it’s uncomfortable.

This whole post was supposed to be kind of ironic. I wanted to complain about how men judge women based on their ability to sext correctly WHILE using Charlie Hunnam as a visual sex object.

So I wrote last night and I guess the blogging bug hit me….OR, maybe I am looking for your advice, dear readers.

First, and to get it out of the way, I’m looking for advice.

The thing I want to share is that I’ve decided to remain celibate until marriage — for now. And, before you freak the fuck out — this decision has nothing to do with any sort of religious beliefs. It’s far more about me being true to myself and wanting to know 100% what I want in the bedroom.

I’ve been told that’s because men are “visual creatures.” But I have eyes! In fact I quite enjoy using my eyes too.

Second, Charlie Hunnam is the most gorgeous. Just EVER. 6′ 1″ ladies! Look: 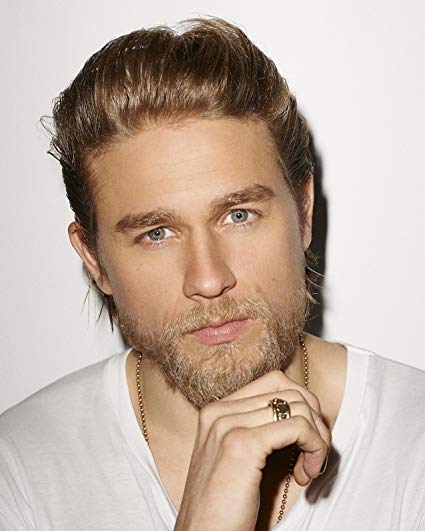 (King Arthur: The Legend of the Sword. Accent + best body ever — why can this dude not knock on my door? Like — if he were my mailman I would definitely sleep with him.) 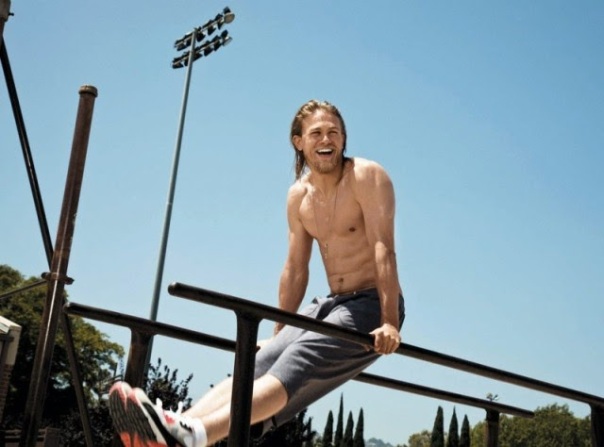 God DAMN —– he IS sex. Add a man bun and a love for me and we’re in business!

Now that that’s over with.

I posted a picture of myself that I’m proud of, in my last post. I did it my way.

My ex always used to try and make me feel as bad as possible which also meant killing whatever else was peaking through to compliment me.

So I’ve been talking with the cute guy I met at the cover I went to alone – Mr. O.A.R. – since December 7th – over two months without exchanging pictures that I am not comfortable seeing nor showing…could it be?

My O.A.R. friend whom I met at the concert works and calls me sexy while I’m dressed!!! Without seeing me naked?! WTF?

I’ve never been even close to promiscuous…probably by God’s standards. But of course I’m not angelic. And that matters in any relationship.

Mr. O.A.R man hasn’t said he can’t be with me because I don’t want casual sex, which he has mentioned that’s what he’s looking for, himself. Anyone who knows anything about me knows why that’s not for me.

But this hot 🔥🔥🔥 29 year old still texts me and asks me about my life, and feels me how sexy I am.

So the advice I need reader, is whether you think I’m crazy for standing by my weird new celibacy thing? Is it super abnormal at my age? Do I care about my age when it comes to this? Could this help me heal?

Help me help myself!

But if you find Charlie Hunnam, single again, dibs. I called dibs. So, I get him. Sorry to sexually exploit one of the hottest men on planet Earth, but we’re all human, sometimes.