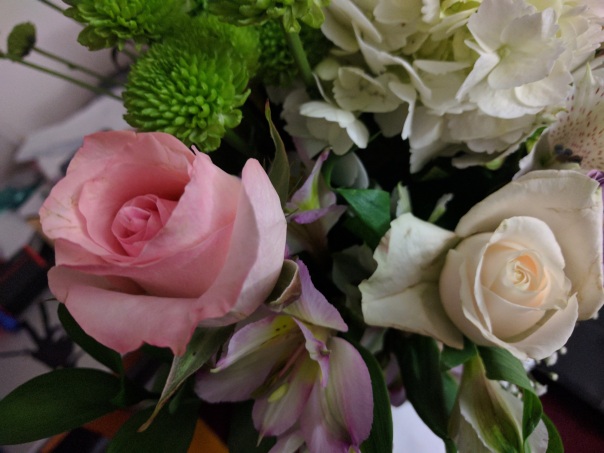 I’ve been staying away from my posts because someone said something very hurtful to me and I was all stubborn about it since I have already confessed I have a lot of healing I need to figure out.

My Brother said something cruel. That’s all I’m going to say about what his actual words were.

When I responded to him that I was really hurt, he replied, “YEAH? WHY DON’T YOU GO BLOG ABOUT IT?”

Perhaps FAIR. Maybe I deserve that — after pointing fingers and making admittedly untoward exclamations about others in my now deleted but recent post.

But DEFINITELY not cool, Bro.

This space isn’t a joke. Those who take it as one, well, I guess you’re the bullies. I don’t know.

Writing is me, and hate comes and goes about it, but that’s just life.

FACT: My Brother really hurt me when he said that. I can’t stop replaying it in my head. Because, as I’ve written before, when someone says something to me, I believe him/her (at least initially), and if it’s something bad — well — it sucks. I’m hurt.

BETTER FACT: Oh my goodness — to all of you who have been mailing or handing me friendship bracelets since the now deleted post about my Sister!!!

^I am so freaking touched and I feel so incredibly loved! I felt so bad about myself for saying things that were true but hurtful to not just me, that I NEVER IMAGINED those of you who have sent me bracelets you MADE read a different story than the one I came to resent.

I’ve only put one (a beautiful blue one!) on so far (pain, hand, wrist, life problems abound), but I WILL try to post a picture of them all ASAP.

^YOU have ALL helped me realize that haters are gonna hate, but we’re all just DOING OUR BEST, so thank you for understanding MY pain, AND helping me through it. I’ll NEVER forget your strength and support.

FACT: I am going to try my damnedest to STOP calling ANYONE a “bad Christian.”

Anyone who DOES THAT, is not only DEEPLY TROUBLED, but also just incredibly cruel — and — frankly, not someone who should be judging anyone, like EVER (including me here).

I shouldn’t have done it when I did, because it’s not for me to judge. I’ve repented and apologized, and asked for forgiveness, and I am at peace with that.

^Shame on those of us who dared assert such a thing. Upon deep reflection I was truly shocked that I had stooped so awfully low that I dared judge others like that. No one should do that, in my opinion. Myself included, of course! I am ashamed I did.

I care just enough about “his” opinion to say all he does is use and/or hate on others, so I don’t respect him and barely regard him. Maybe he’s hurting, like me, so he hurts others? Not worth harping on, but my “bad Christian” self GAVE TO HIM, at my own expense, so I did nothing to him directly to deserve that in my opinion. Maybe he doesn’t know what I did for him. Maybe he’s just too blinded by attention to care.

But, just as I pray for all people in that Church, I’ll still pray for him. Oh! Just remembered. He’s the “minion” mentioned a few posts back. (Not worth looking for. TRUST.)

I may be done calling people bad Christians, but I’m not going to pretend people don’t hurt me.

I’ve been trying to say — if you don’t want me to write about you — don’t be shitty in front of me or toward me.

You’re literally giving me content to write about! Stop!

“My Church”, as a reminder, (means the Church I went to my entire life, SINCE BIRTH, until June 2018 when Pious Peter emailed me what qualifications I needed to earn as a member, sending me definitions of who qualified as a member as “proof,” cc-ing the wardens, and, even though I fell under each membership category for qualification, in a private conversation dismissed me from the Parish).

In summation, as I truly, honest to God, try to cleanse myself of posts that speak ill if others, I must say, he is, without a doubt, one of the worst people I have ever known.

And how he “preaches” there (I MUST use the term LOOSELY, because I’ve never learned anything from his meandering sermons. — See John Mulaney’s standup special, “Kid Gorgeous,” for an example of “Pious Peter’s time wasters.”) — I literally can’t even.

Not to mention, I’ve been on the Prayer List for months and months and months and he NEVER offers to come and give me Communion or visit me. He NEVER asks my Mom, who now, sits ALONE most Sundays, about me, though he knows I’m ill — and I know he visits other members of the Church. So what do I file that behavior under? He only cares about politics, and I’m disgusted by him. I know at least two other members who he has “cast out” who agree and are concerned about this behavior.

(I no longer feel comfortable, safe, or welcome in that space, thanks to a significant population of the Church, and I’m not healthy enough to get to that service).

I’m getting it all out. 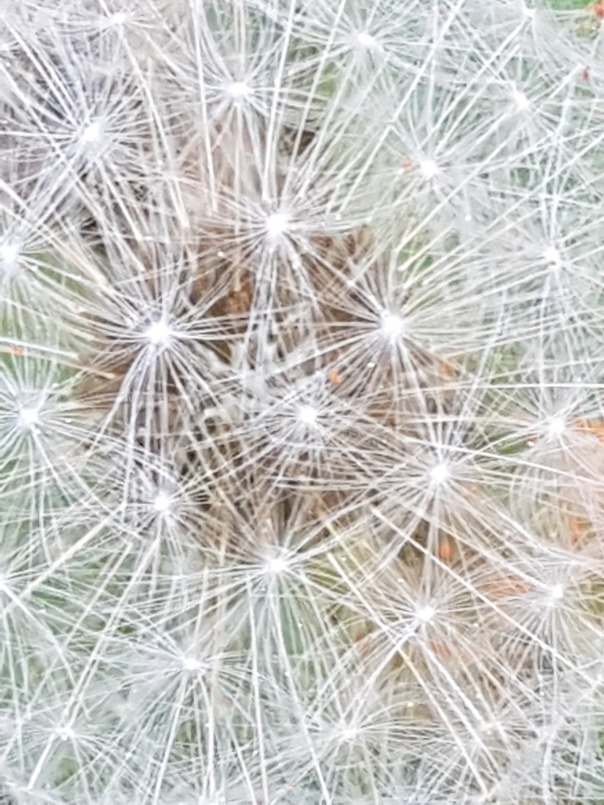 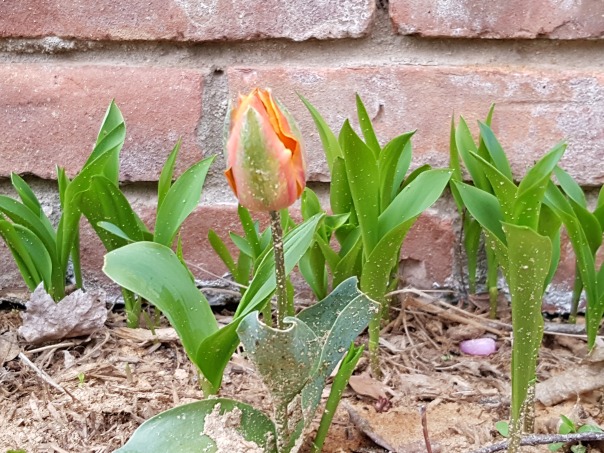 6 thoughts on “Like Dorian Gray. I’ve Heard What They Say. But I’m Not Here For Trouble. It’s More Than Just Words: It’s Just Tears And Rain.”